Bike Share System: in Copenhagen the bike sharing of the future

The new bike sharing Copenhagen with rechargeable ultra-light bikes in stations that are 300 meters apart.
Continua a leggere
BuildingEn

Recovering and converting all existing silos, it would be possible to guarantee a home at 900,000 people.
Continua a leggere
BuildingEn

We already talk about the gravity of the situation concerning air pollution in the biggest cities of the world and also how this problem...
Continua a leggere

Expo 2015, Swiss Pavilion: is there something for everyone?

Switzerland is the first country to officially join in Expo Milano 2015, with the project by theme Confooderatio Helvetica, signed by the company of architects Netwerch, team of young architects from Brugg convinced to send a clear message: stimulate reflection on personal responsibility, on a fair share of food and sustainability.

IS THERE SOMETHING FOR EVERYONE?

The surface of 4,432 square meters, presents a large open platform with four towers, filled with food.

The towers represent the heart of the Swiss Pavilion and by accessing it through the elevators, they can use the products. But here’s experiment: there is a limit to the resources available, overcome it stands for deprive other visitors afford equality of opportunity. As the towers are emptied platforms on which they rest go down by modifying the structure of the Swiss pavilion. The progressive emptying of the towers is recorded in real time.

THE CHOICE OF PRODUCTS

The selection of products in the towers was made based on several specific criteria, such as conservation, sustainability, climate conditions, availability, and the link with the agri-food sector in Switzerland. The Swiss food product most exported, Nespresso coffee. The salt extracted underground, from the the Jura. The apples produced in the Confederation, to represent the variety. And finally the water, which has always crossing the Alps well represents the real wealth in Switzerland.

One of the flaws of the Swiss Pavilion is represented precisely by that resource. If the initial idea was to put in a column of tanks on tanks to bring water Gotthard, for practical reasons and ecological Switzerland it decided to tie to the water supply of the city of Milan. So, a way Switzerland – no longer a Swiss product – to consume.

The water in Milan, despite having certain characteristics of purity does not reflect the values of the water that flows from the aqueducts of Airolo. Much limestone (22 degrees of hardness, against 5), the water that flows in Rho, which is rising Expo 2015, has nitrate levels 20 times higher than that of the Gotthard and chloride 15 times higher.

It should be emphasized another sore point of this pavilion: the architecture. Very linear, dull colors, seems to represent that part of the country cynical, a little ‘gray and almost aseptic. Switzerland has created a pavilion especially presumptuous in giving up the ability of expression of architecture.

However, among the many things to visit on this pavilion there are the Swiss house that houses the exhibition space of the Gotthard cantons partners dedicated to water, the exhibition space of Nestlé, the restaurant and the take away, the information stand of ‘Swiss agriculture, the VIP-Lounge, and the auditorium that hosts events and conferences. The exhibitions of the city are located on the ground floor of the towers.

Construction work on of the structure of the Swiss Pavilion was completed in late January 2015, and as is traditional local – and that of other Nordic countries – the workers of the enterprise general Nüssli posed a fir tree on the roof of one of the four towers of the Swiss Pavilion to celebrate this important milestone than three months before the event.

When finished Universal Exhibition, the towers will be used again in Swiss cities as urban greenhouses. 75 percent of the material used in the Swiss Pavilion and its infrastructure will be recovered at the end of the event. 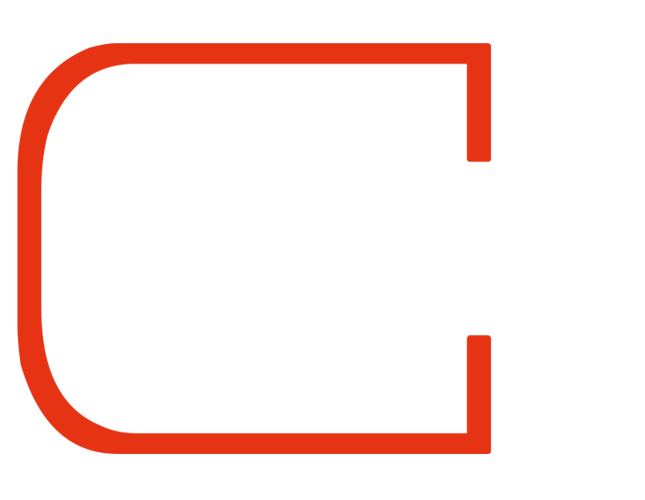